In this version of Kaspersky Rescue Disk with current updates on 20/01/2011. The structure also includes a release Rescue2USB 1.0.0.5 and the use of manual (s).
Kaspersky Rescue Disk 10 - a boot disk that contains the scanner is Kaspersky Anti-Virus. Boot from the rescue disk drive Kaspersky, for that would detect and remove the infected computer malware and other threats without the risk of infecting other files and computers. Kaspersky Rescue Disk allows you to more effectively cope with the virus, as this disc does not require loading Windows, and therefore malicious programs will be inactive.
Kaspersky Rescue Disk 10 - A special program designed to scan and disinfect infected x86 and x64-compatible computers. The program is used when the extent of infection, when it is not possible to cure your computer with antivirus programs, or treatments (eg, Kaspersky Virus Removal Tool), running the operating system. The effectiveness of treatment is enhanced by the fact that in the malware does not get control at boot time.

Rescue2USB - A new tool from Kaspersky Lab, which writes the ISO-image of the Kaspersky Rescue Disk 1910 on USB-devices.

Procedure for loading the rescue disk Kaspersky:
1) Unzip the downloaded file to verify checksum for Kaspersky Rescue Disk
2) Make a note of the boot image on CD
3) to include in the BIOS to boot from CD / DVD-ROM
4) Insert the CD recording drive Image Rescue Kaspersky
5) Restart your computer

The main features of the rescue disk Kaspersky:
1. Start computer with CD / DVD-media
2. Booting from USB-carrier
3. Boot the computer in a graphical and text mode
4. Retention of information about hardware systems in an electronic form to send it to Kaspersky Lab in the event of an unsuccessful download
5. Search malware startup objects and treatment facilities Autoplay
6. Search and destroy harmful objects in the boot sectors of disks attached
7. Search malware and treatment of files on disk
8. Check out the following media types:
- Internal Hard Drives,
- External USB-HDD
- Flash-media data
9. Support for MS Dynamics Volumes and Hardware RAID
10. The following file systems:
- NTFS,
- FAT32,
- FAT16,
- Ext2,
- Ext3,
- ReiserFS

Popular posts from this blog 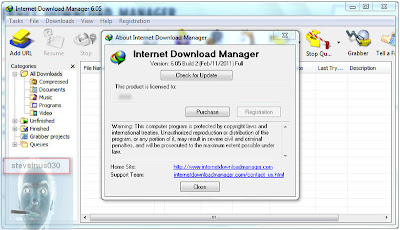 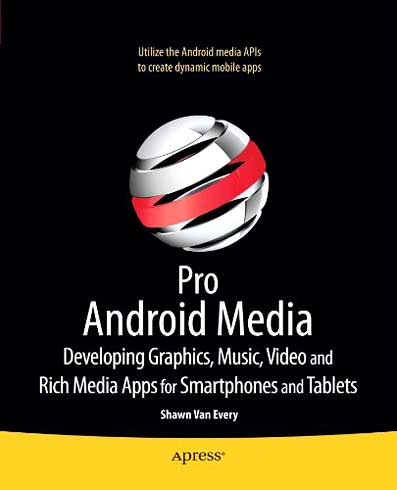